Here is a list of some of the best lenders, enjoy

ANZ - In operation for a long time, in fact, since 1835, ANZ started with their first branch was in Sydney. Three years later, the Melbourne office opened. Since then, they have expanded to a large international company with operations in New Zealand, the Pacific Region and ... 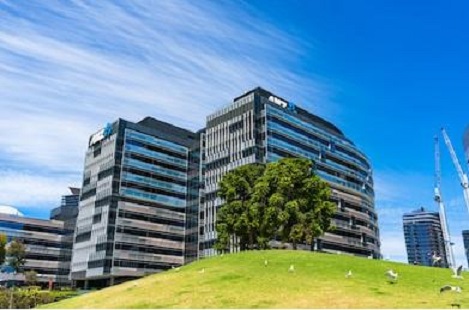 Yamaha Finance -Yamaha has supplied and sold motor vehicles in Australia for almost 50 years. The Yamaha Motor Finance Company (YMFC) was first established to offer finance to purchase both Yamaha products and the products of other ... 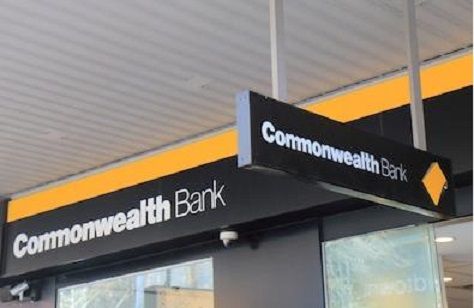 RACQ -RACQ offers approval or pre-approval car loans to buy a vehicle through a dealer, at auction or though a sale from a private party, they are a large lender that originated in Queensland.

Money 3 -Money 3 commenced business in Australia in 2000. They offer car loans for business and personal use and have an easy to use online application system.